Whenever Indonesia is in the news, my heart fills. Be it when referenced as President Obama’s childhood home, the site of terrorist attacks, or in December of 2004 when the world’s eyes and hearts tuned to Indonesia as the tsunami claimed over 150,000 lives in Aceh, Northern Sumatra. Yet these instances are rare, considering it is the 4th most populated country on Earth, by far the most densely packed one, with its over 265 million living across an archipelago of islands dotting the equator. She mostly remains halfway around the world, far distant to our American minds. 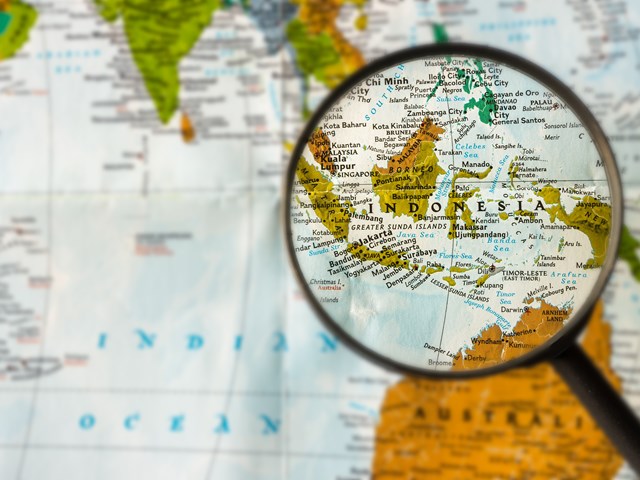 In order to keep Indonesia, present in my daily life, I created a lifestyle that both requires and allows, me to return annually back “home” to the country. These trips, my painting, teaching, annual show, and the local Philadelphia Indonesian community all fuel me to keep the spirit of Indonesia current, and very much alive, for myself as well as in others. I can’t imagine my existence and sense of identity without having both America and Indonesia in my life two halves of my beating heart. Indonesia and I have a lifelong love affair, much like the very nature of my batik which builds up of layers and layers of flowing wax and dyes, ultimately creating a beautiful and dynamic work of art.

Terimah Kasih (thank you) for joining me on this journey! 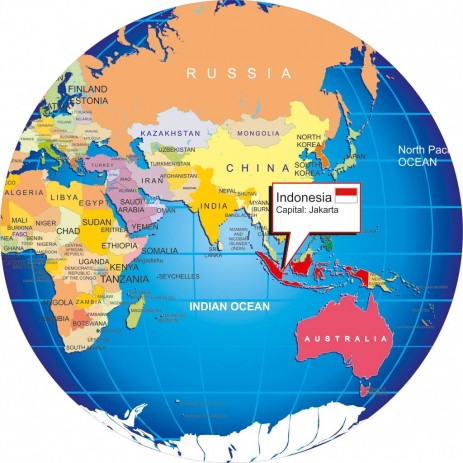 Like the United States, most Indonesians are peaceful, democratic, and fairly secular in their religious practices.  Over 85% of her citizens identify as Muslims, making Islam the majority religion and Indonesia the largest Islamic county in the world. The country also includes small but strong subgroups of Hindu, Protestants, Catholics, and Buddhists. This rich cultural diversity is what drew me there initially, and the people, landscapes, and persistent spirit, is what compels me to joyfully call it my second home. My love affair began in 1988, after discovering it on a spontaneous side trip while in Australia. It took hold of my heart, and I ended up spending the next six years living and working there, with annual visits back to the United States. In Bali I worked for three years at Udyana University, with a small Non-Government Organization (NGO), on issues of sustainable development and tourism. In 1991, I moved to Yogyakarta, Indonesia’s batik mecca, in order to pursue my painting, and to study with batik master Victor Sarjono. On a visit back to the United States in December of 1993, I serendipitously met my beloved future husband to be (via a friend from Indonesia!) and moved permanently to Philadelphia in 1994, creating our home together.

Click on each map below to view in more detail. 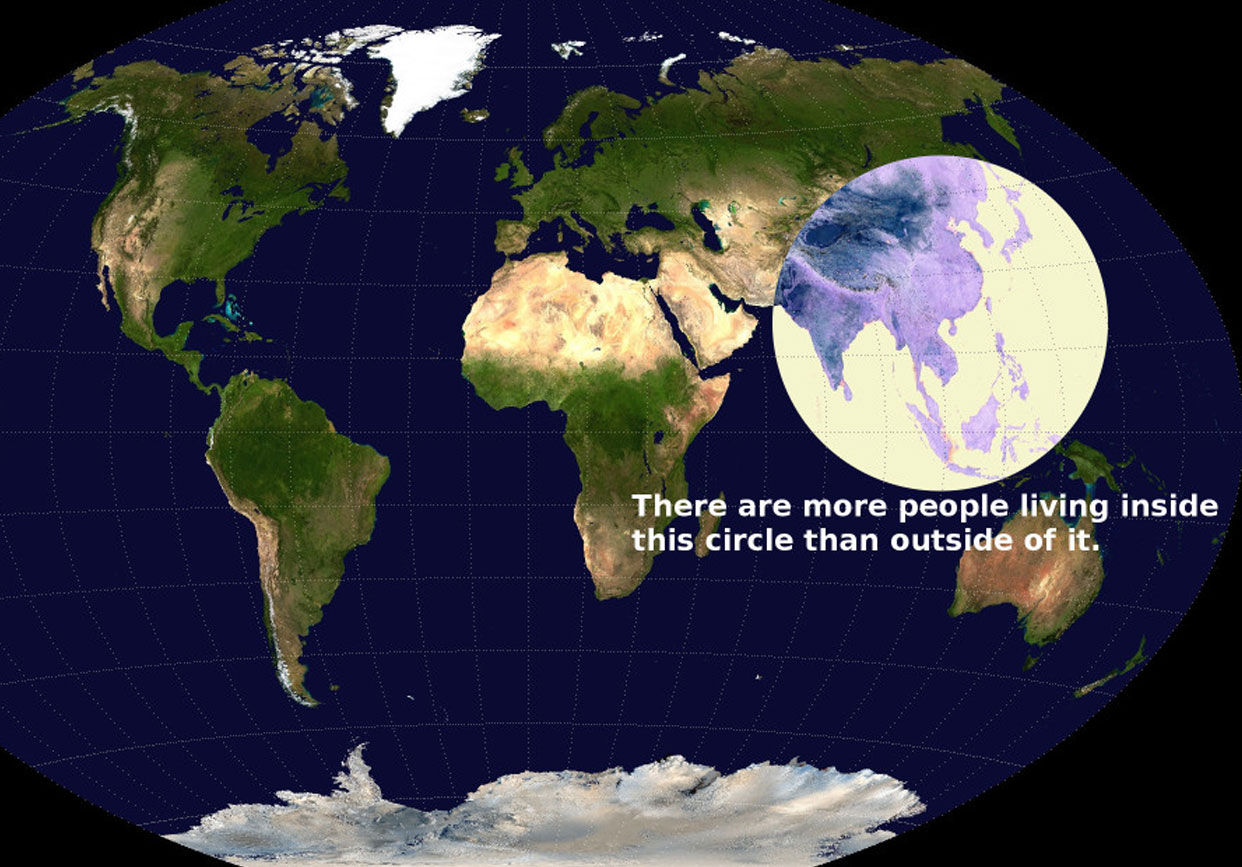 Indonesia is the 4th largest country in population after China, India, and the Unite States. 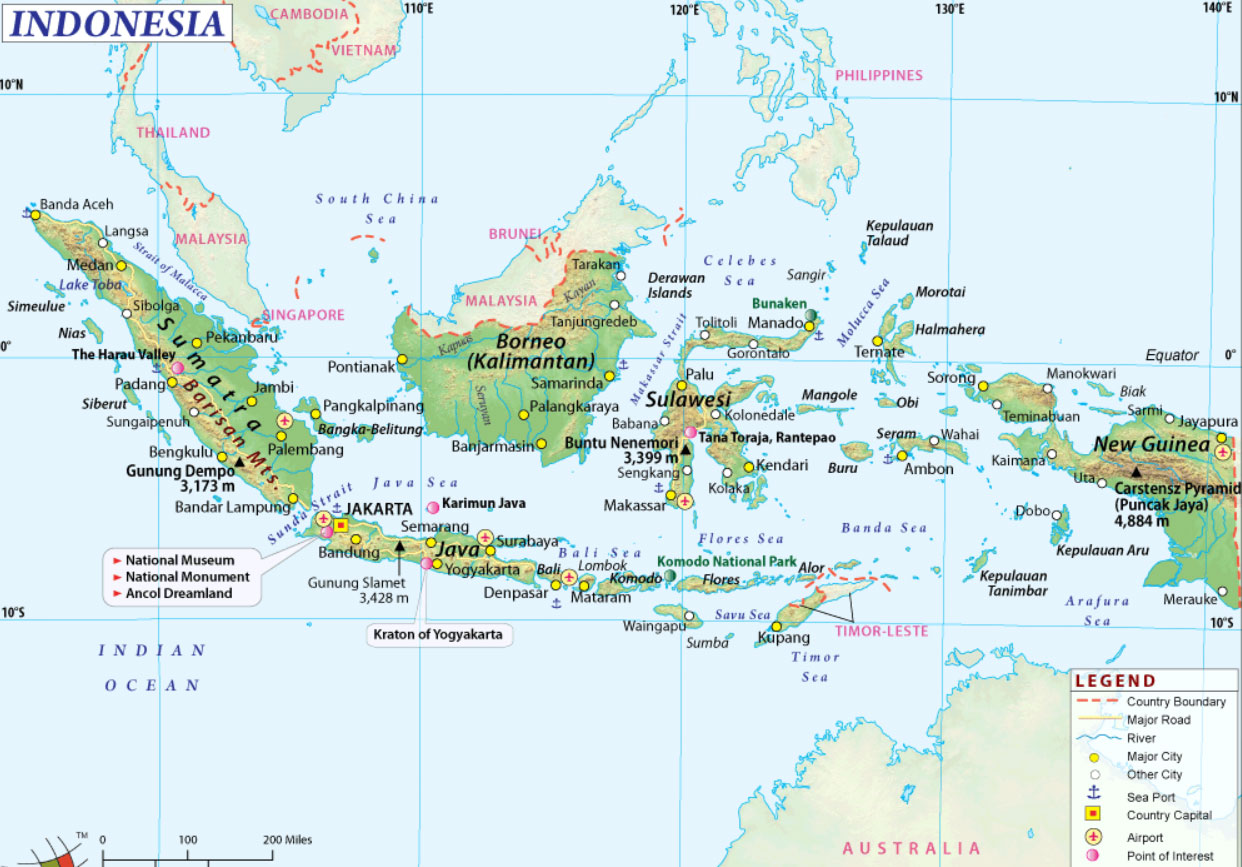 Indonesia is as wide East to West as the US, about than 3000 miles. 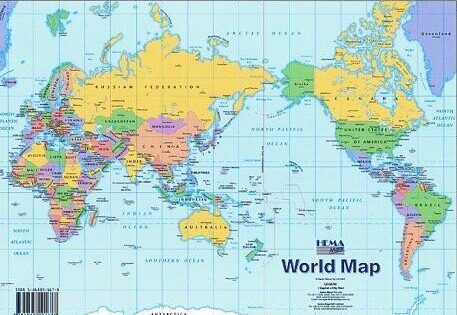 Appreciate this Pacific Centered Map with Indonesia in the center.